And Who Is My Neighbor?
Prev

Add to Lightbox
I don’t know these two Turkish fishermen, but I appreciate that they waved hello as they motored past me. It was a much nicer thing than what a guy named Abdel — or so he told me, it was probably a lie — did to me in the same city years earlier, several days before Christmas in 2000.

Abdel approached me on a Friday afternoon, asked where I was from and if he could walk with me a while, and I said sure. At some point, while surrounded by thousands of people on a busy sidewalk, he pulled a pack of Oreos from his pocket and offered me one. I took a bite and immediately felt tired, and the next thing I remember is waking up 18 hours later with blood stained clothes and an IV in my arm, lying in a dingy room shared with about a dozen drug addicts. I had been drugged, and subsequently robbed. The police had found me dumped unconscious in a park.

There’s not much positive I can say about Abdel, except that he gave me an opportunity to better identify with one of the characters in the Parable of the Good Samaritan — you know, the guy robbed and left on the ground, and who was later cared for by a stranger.

But after being robbed by one stranger, other strangers cared for me. But I have no room to share the story here. So I'll just say that this experience, along with many others I’ve had, has led me to believe that there is a gift which only a stranger can give. I’m speaking of the realization that, at our best, we are all brothers and sisters and friends — even if we have never met before. To live with this in mind is to have joy, to expect joy, to create joy. It is to believe that, even though some of our encounters with strangers will be painful, even more will illuminate an aspect of the human spirit that can make us smile. 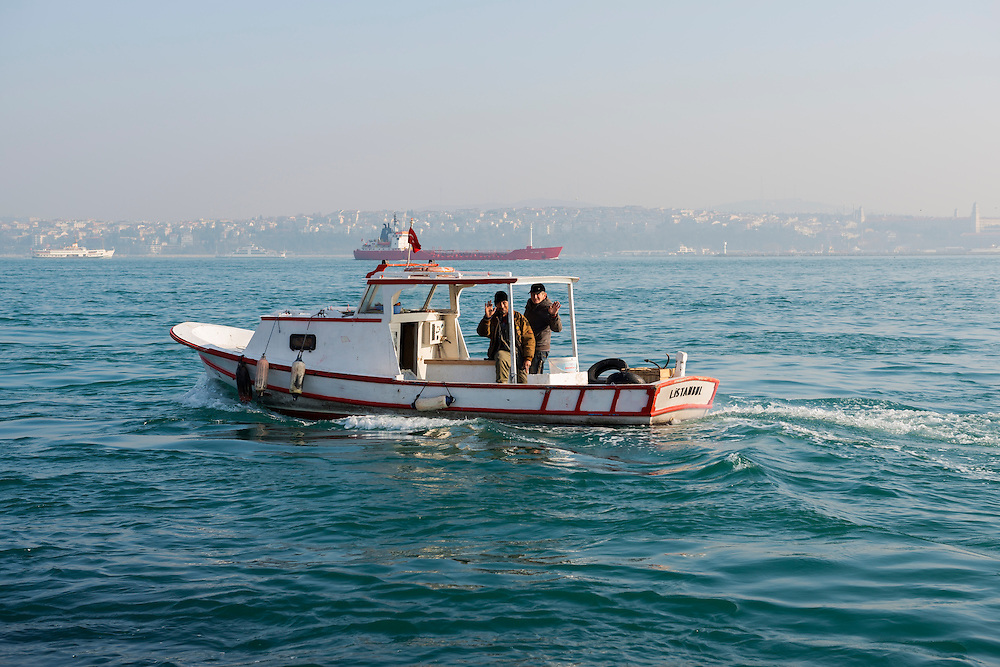