Add to Lightbox
In his book, Jesus The Son Of Man, the Lebanese-American poet and writer Kahlil Gibran includes the following passage in which he imagines Jesus speaking to Peter in Capernaum:

“Your neighbour is your other self dwelling behind a wall. In understanding, all walls shall fall down.
“Who knows but that your neighbour is your better self wearing another body? See that you love him as you would love yourself.
“He too is a manifestation of the Most High, whom you do not know.

Gibran, best known for his book The Prophet, was born in the town of Bcharre, dramatically perched above the Qadisha Valley. See the outline of the church in the right of the picture? That’s Bcharre. Gibran died in New York City in 1931, and his body was brought back to Bcharre the following year.

When I think of Bcharre, which I visited for several days in 2010, I usually think of two people. Gibran is one. The other is a young man named Charlie, whom I met while attempting to hitchhike to my next destination, Baalbek. I say attempt because the driver of the first car to pick me up — Charlie — asked how my time in Bcharre had been, and if I had done everything I wanted to do.

“Everything but climb Qurnat as Sawda’,” I replied.

Charlie asked if I wanted to climb it now. He hadn’t hiked it since he was a child, and we could do it together. It would mean I wouldn’t have time to go on to the Baalbek this day — the hike would be several hours — but I could sleep in his family’s home in Bcharre and in the morning he would drop me off at the highway where I could resume my journey…but now having done everything I had hoped to do.

Charlie taught me several things about Lebanon. He also taught me that being a good neighbor might be, in part, to ask others if they have done all they hope to do. And, if they haven’t, to ask if you can help them achieve it. 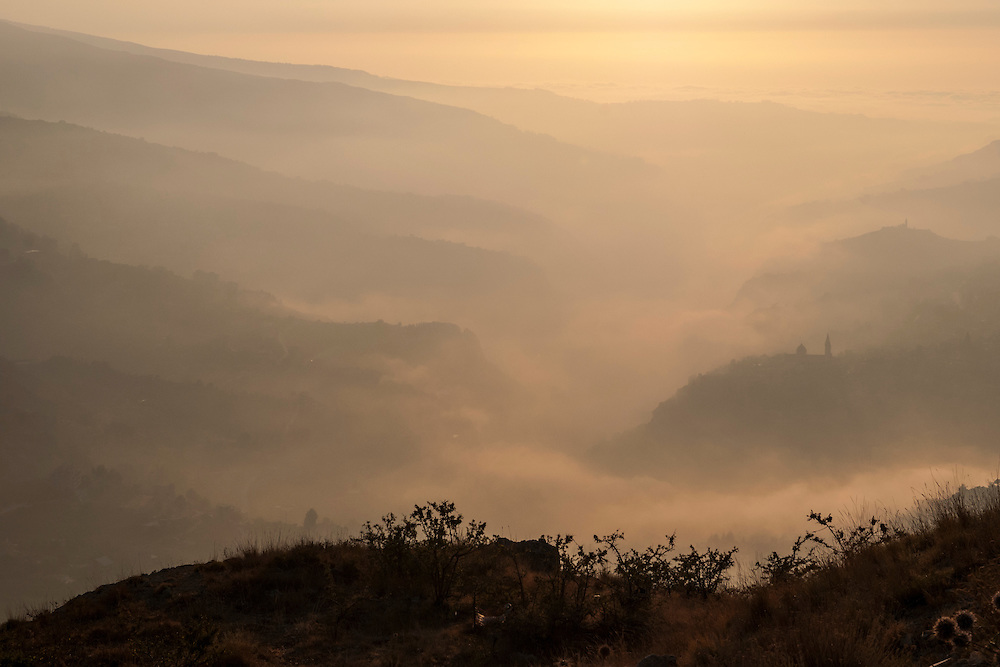