Add to Lightbox
For several weeks in 2014 I traveled through southern Mexico, including to Oaxaca, where this picture was taken as people geared up for Dia de los Muertos (Day of the Dead).

Each day in Mexico I would ask myself the perplexing question, Why did I not come here sooner? Years earlier I had made day-trips into Mexico’s Caribbean tourist destinations and into Tijuana, but this makes for a fairly superficial experience of the country.

I asked this question because Mexico is so close; it is my own country’s neighbor, geographically speaking. It features prominently in our political debates. And for all the controversy over immigration, migrants from Mexico are part of the fabric of the United States. So why did I travel to scores of other countries before making time for an immediate neighbor?

One of my joys in Mexico was meeting Mexicans who for part of their lives had lived and worked in the United States. We’d encounter one another in restaurants, on beaches, on sidewalks, and even in cemeteries, and I never tired of hearing stories about their experiences in the United States and their hopes in life.

There’s much to love about Mexico, and much to learn. If you’re an American and making a list of countries you’d like to visit, consider putting Mexico near the top. 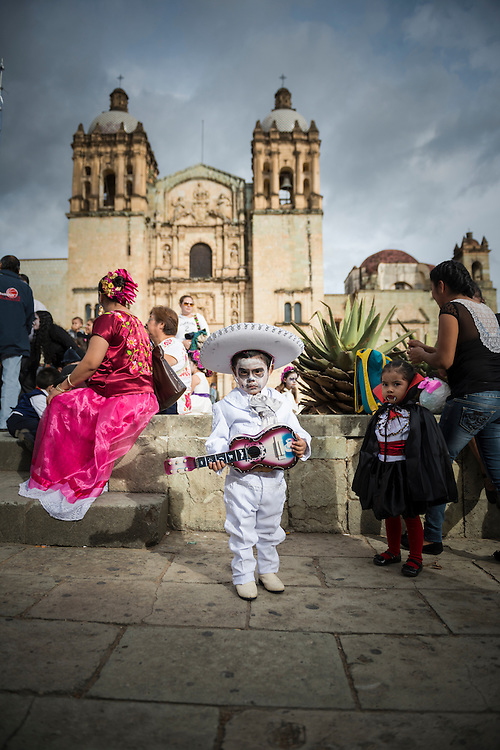