Add to Lightbox
This picture on the Appalachian Trail was taken inside the Great Smoky Mountains National Park. The Smokies host the greatest diversity of plant and animal life of any region in a temperate climate zone, and they are the tallest mountains in the Appalachian chain. I learned these things while watching the Ken Burns PBS series The National Parks: America's Best Idea.

I also learned that one of the people we have to thank for the park is a Japanese migrant named George Masa. Born in Osaka in 1881, he came to the United States to study mining and eventually found himself in Asheville, where he took up photography. Drawn to the region’s beauty, he photographed in the Smokies, using his images to advocate for their preservation (much to the consternation and opposition of logging companies who were clearcutting the area). His photos were seen by people in positions of influence, like Roosevelt and Rockefeller, and they had an impact.

A friend and fellow advocate of Masa said the following about him:

"George Masa and I put in a lot of work on the park area. George especially. For while I only interviewed old residents throughout the territory, he labored long and earnestly on his maps. It is astonishing that a Jap, not even naturalized so far as I know, should have done all this exploring, and photographing, and mapping without compensation but at much expense to himself, out of sheer loyalty to the park idea. He deserves a monument."

Masa died on June 21, 1933, without money and without family, and 7,000 miles from the place of his birth. He is buried at Riverside Cemetery in Asheville.

A year after his death, the Great Smoky Mountains National Park was officially established.

Masa reminds us that sometimes our neighbor comes to us from afar, and through his life’s work bestows on his new home a priceless gift. His work also leaves us to consider how the wounded man on the side of the road may sometimes be not a person but our environment. 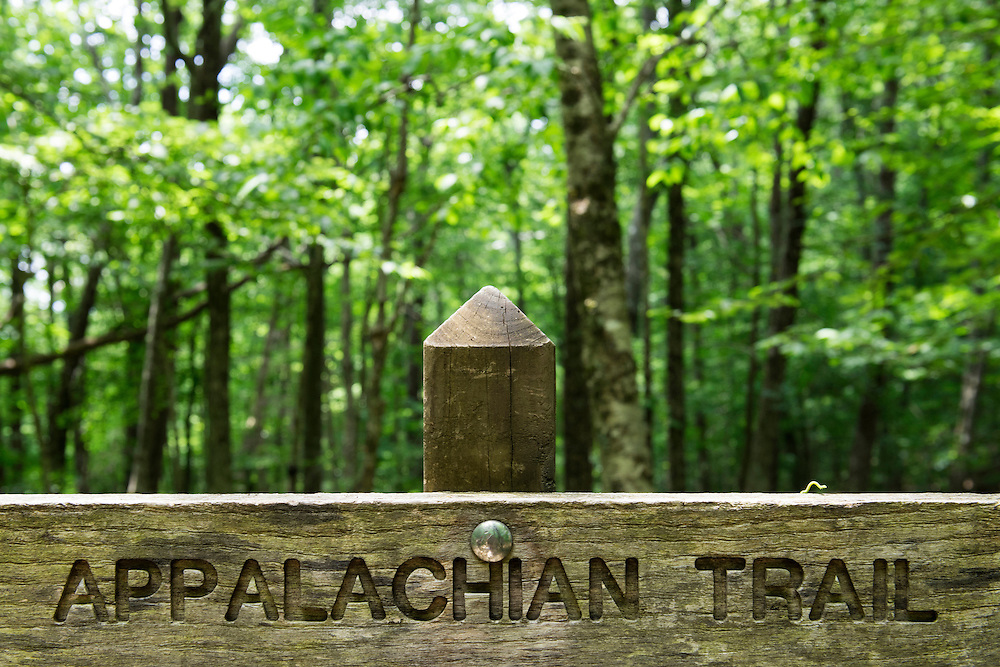