Add to Lightbox
I had no way to know it at the time, but something big was to happen a few minutes after I took this photo: The announcement by Presidents Barack Obama and Raúl Castro that they would move to normalize relations between their two countries.

President Obama said, ”Today, America chooses to cut loose the shackles of the past, so as to reach for a better future for the Cuban people, for the American people, for our entire hemisphere and for the world.” The announcement would be met with a mix of controversy and rejoicing in both the United States and Cuba — and by a collective “What took so long?” by most of the rest of the world.

What I remember most about the hours that followed were the many Cuban faces animated by the hope that now, or one day soon, they at last would be able to visit the United States, their neighbor to the north where so many of their friends and family live. Nearly two million people living in the United States have emigrated from, or trace their ancestry to, Cuba. 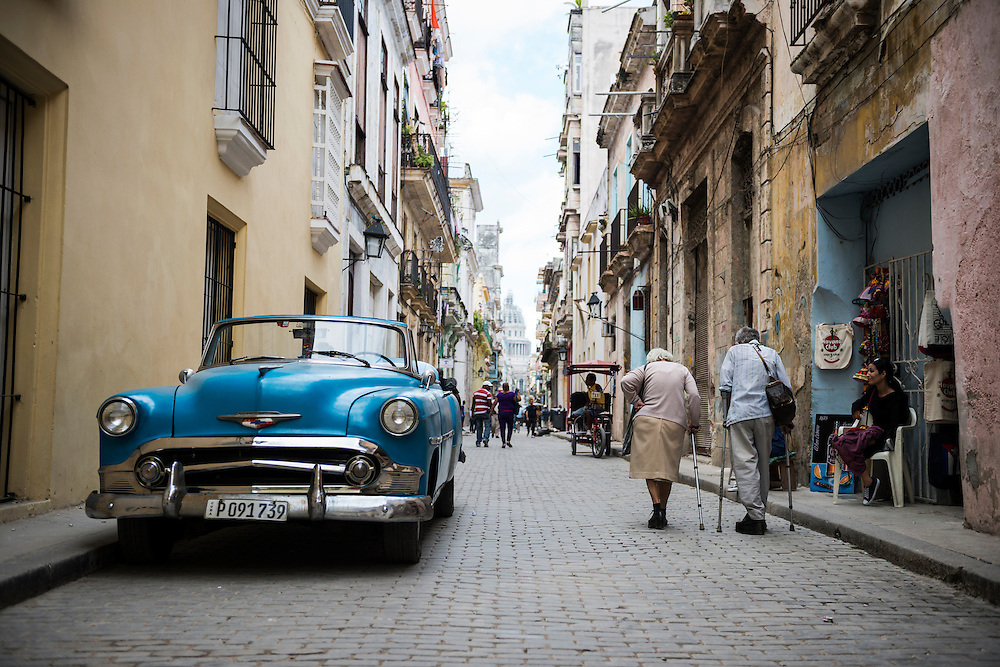